Backstage Pass
More Behind the Scenes Info Below

Make-A-Wish Foundation: The Making of a Superhero

OUR MISSION:  to take these ordinary kids' photos and transform them into superheroes

Partnering with Moroch, SC Pictures, and one of our favorite non-profits, the goal was to make each child feel and look like a superhero. We wanted them to emulate having their own superpowers and create an overall look and feel in the heroic comic book and feature film style. The backgrounds had to be something out of the ordinary. Then, for each child, we began adding a superpower or special effect. For some, we added a magical glow or lightning to their hands and, to the youngest, some fairy dust. We brightened the colors on their costumes, enlarged belts, and added superpower accessories. We then enhanced boots, capes, and shirts by adding higher levels of detail. Once all the retouching and image creation was done, we added contrast and lighting to each and brushed-in and enhanced highlights and shadows, spotlighting the kids in their environment. Finally, we added under-lighting to come from to tie them into the scene. Our most sincere thanks to the Make-A-Wish foundation and everyone involved in this project for allowing us to help these kids' dreams come true.

Dallas-based, nationally recognized photographer Stewart Cohen photographed the children as they came and then his crew dressed them up with a starter superhero costume that we enhanced with both 3D and creative imaging. These kids were already superheroes but it was fun to help them look the part. Their expressions are priceless - no retouching required! 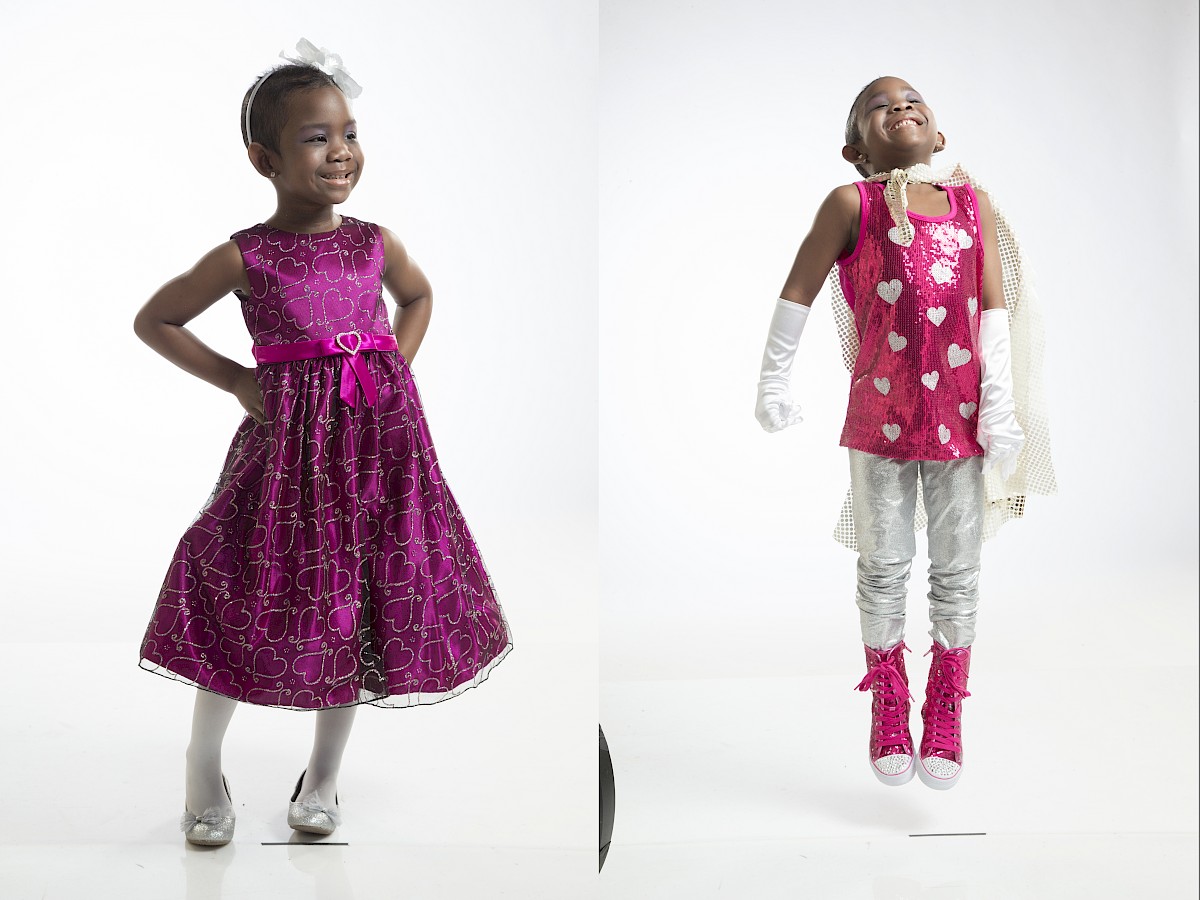 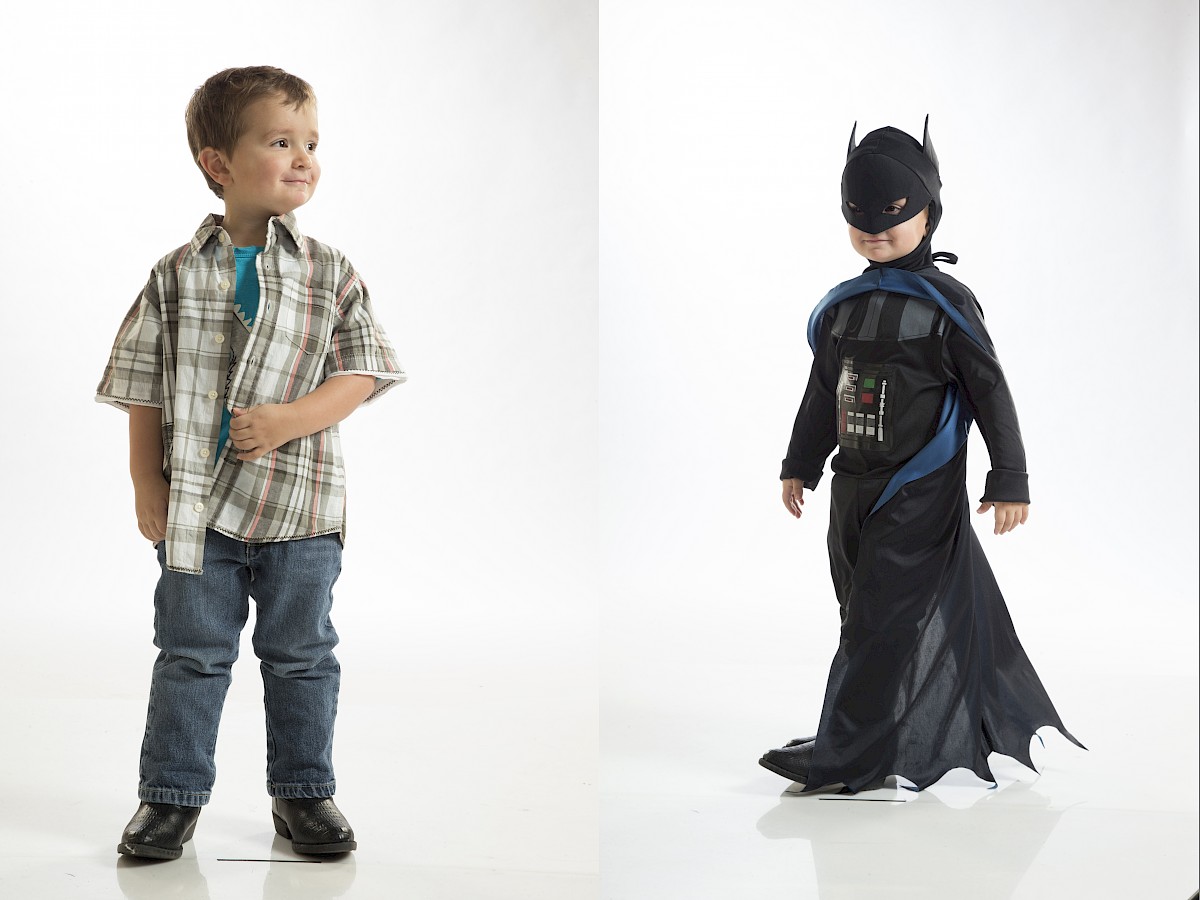 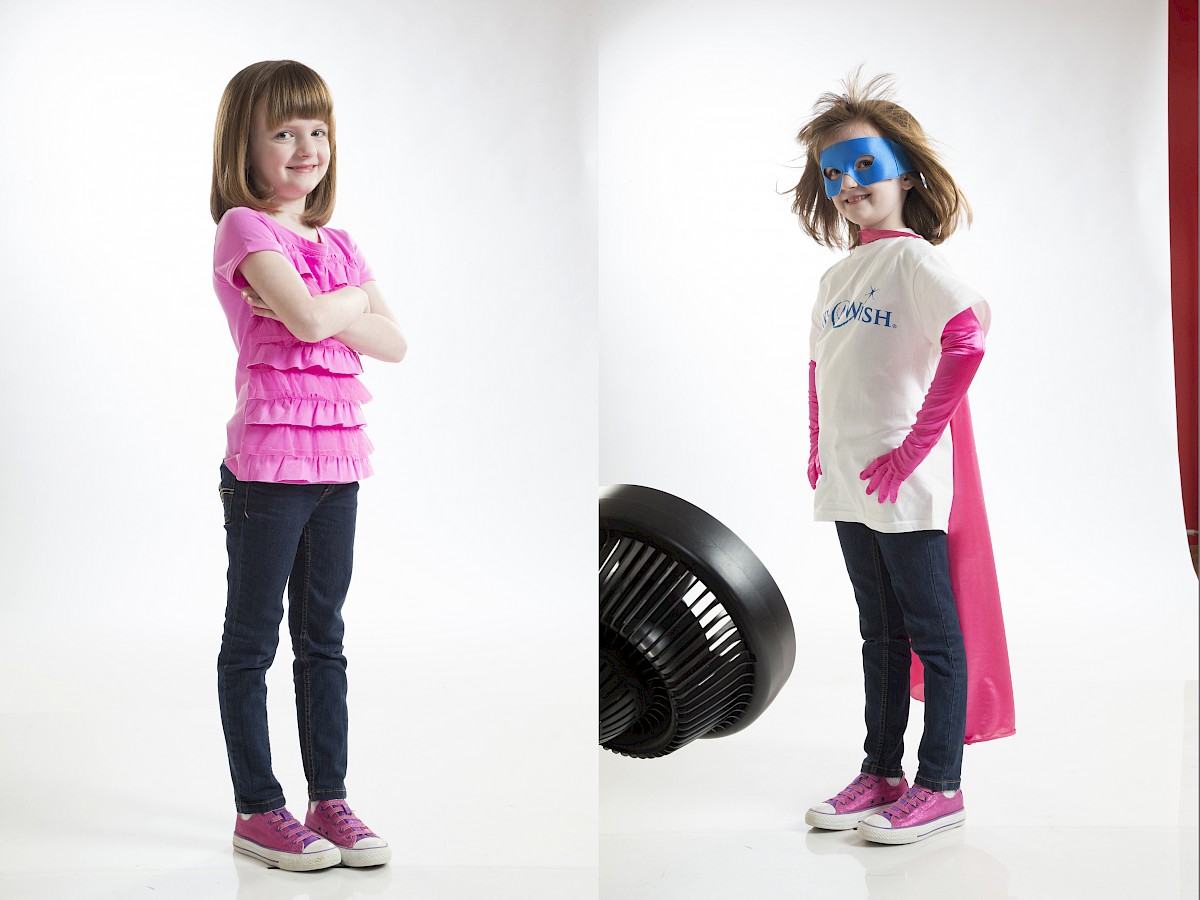 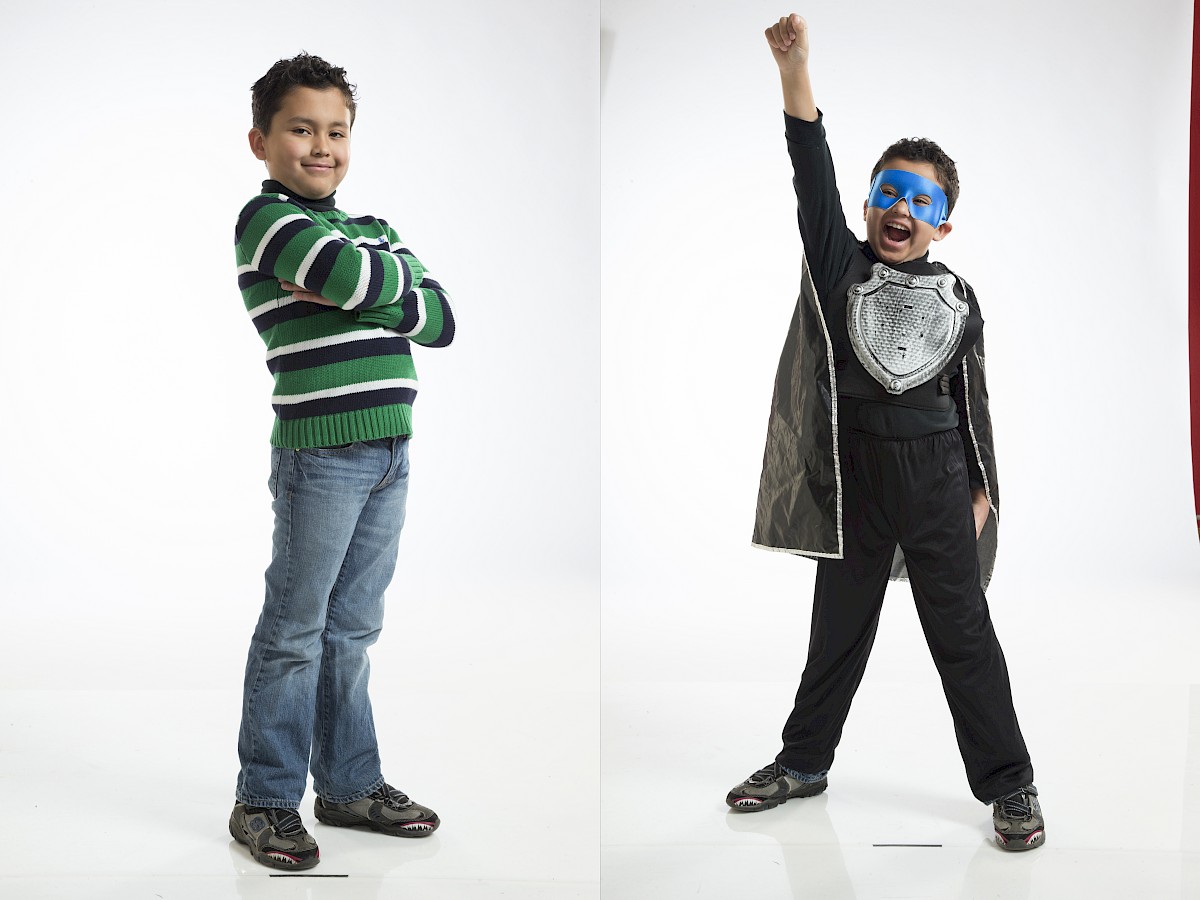 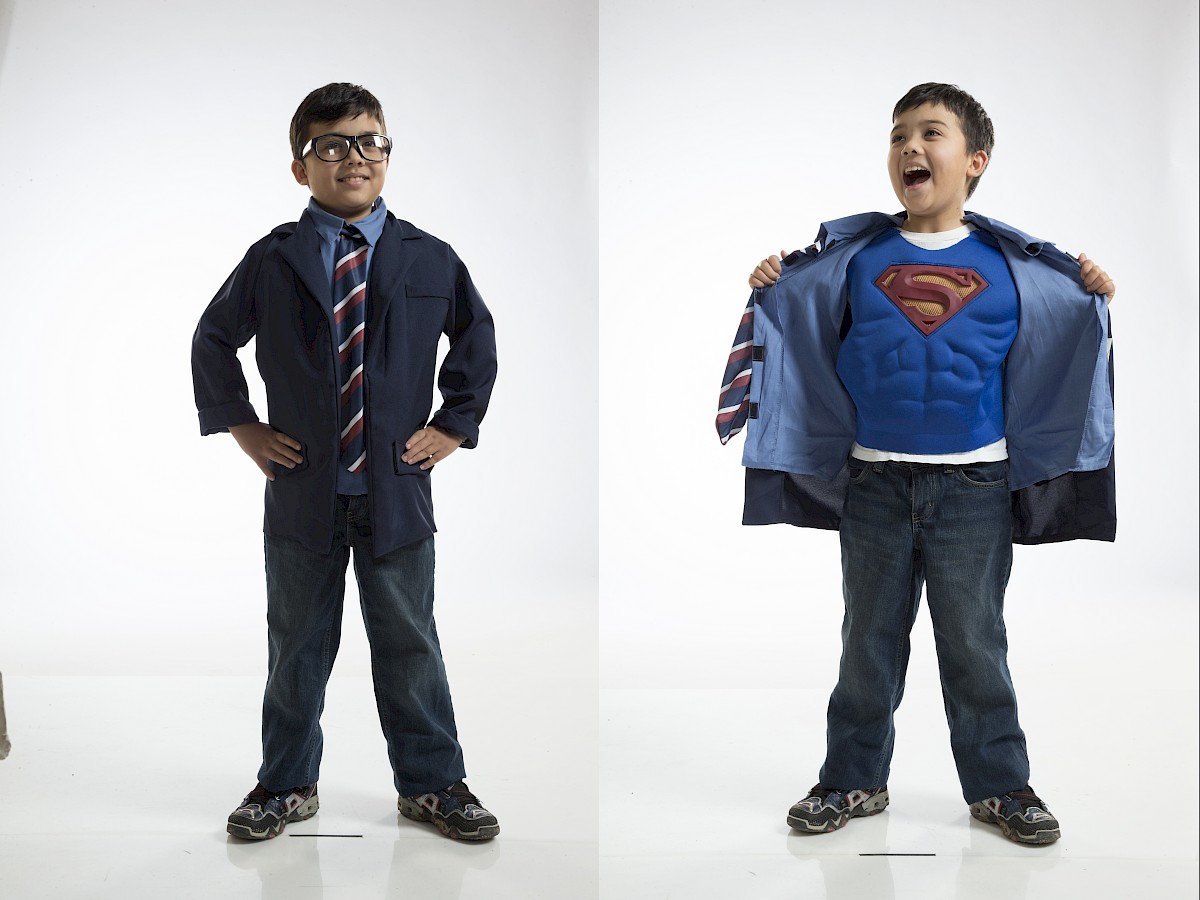 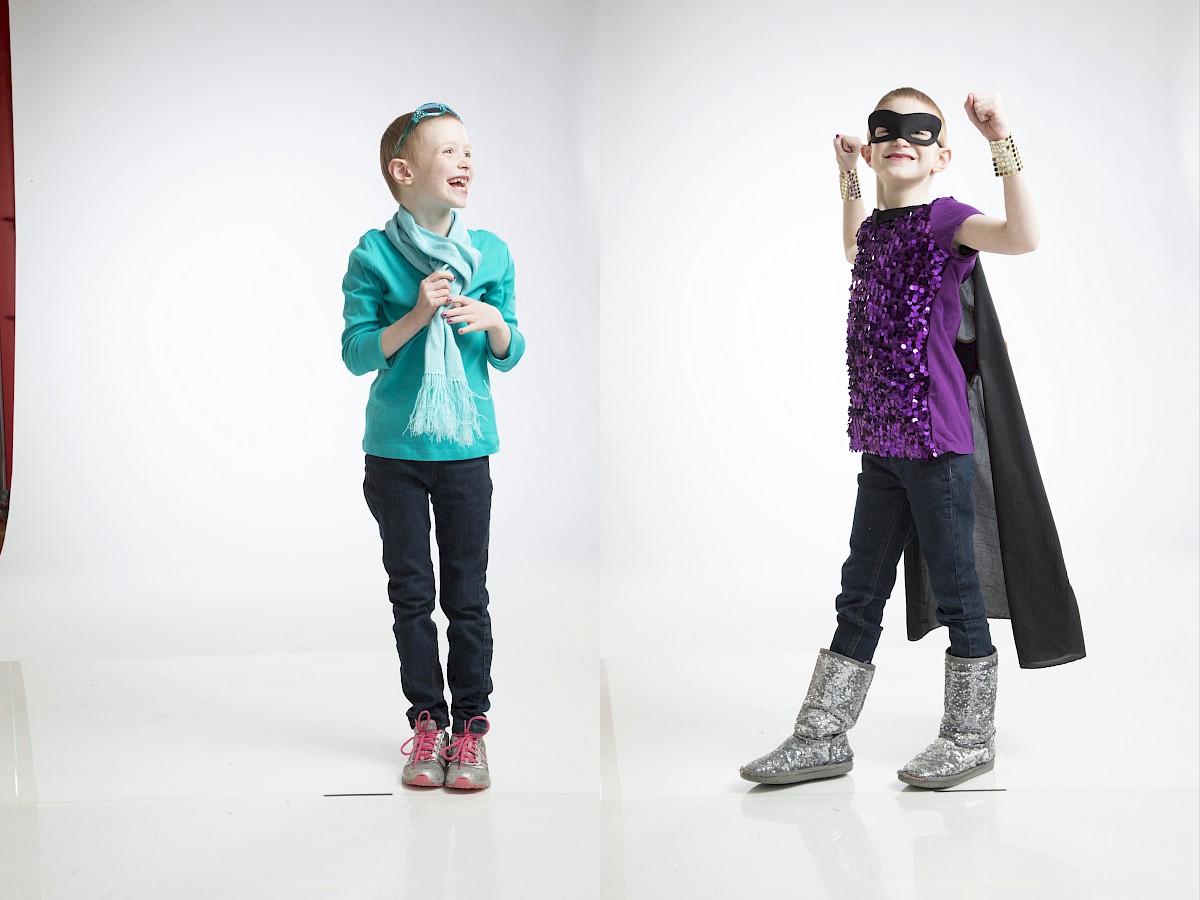 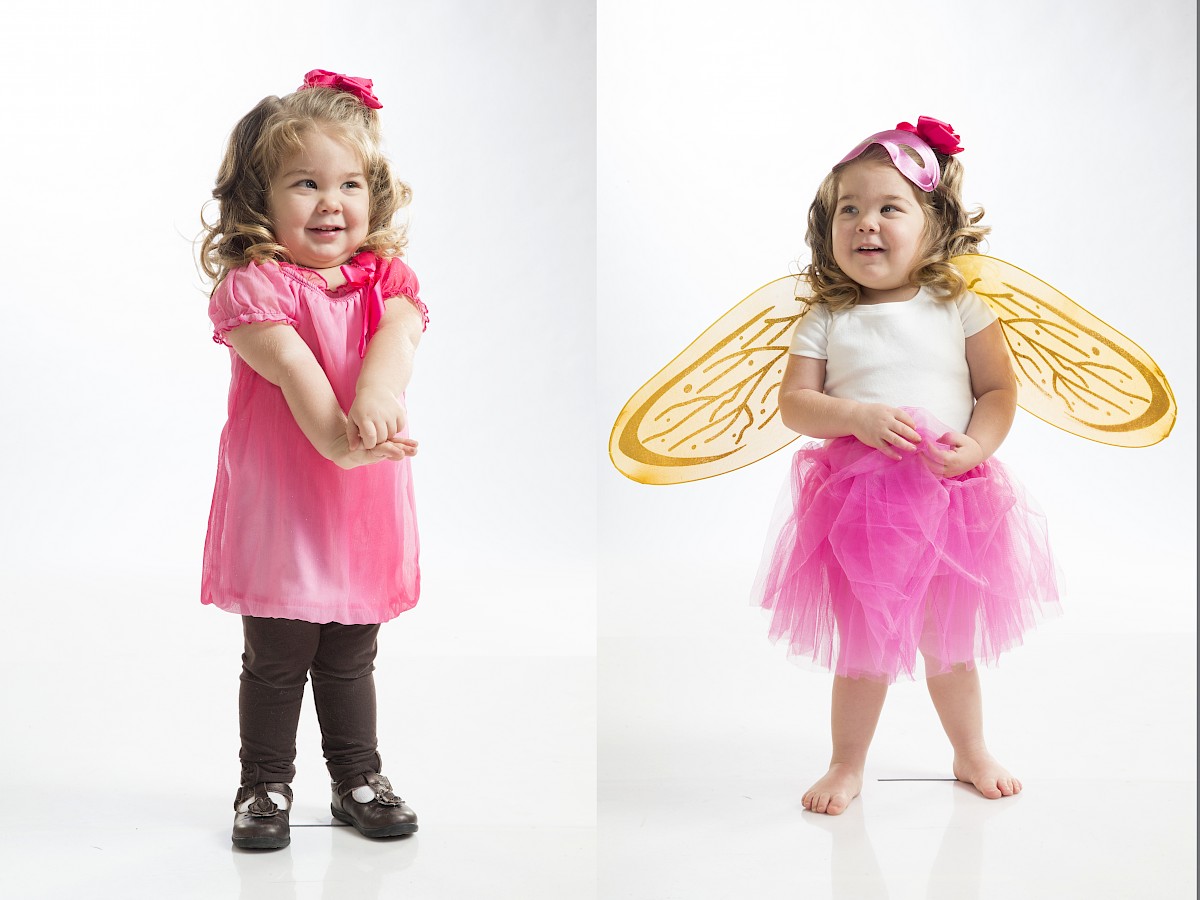 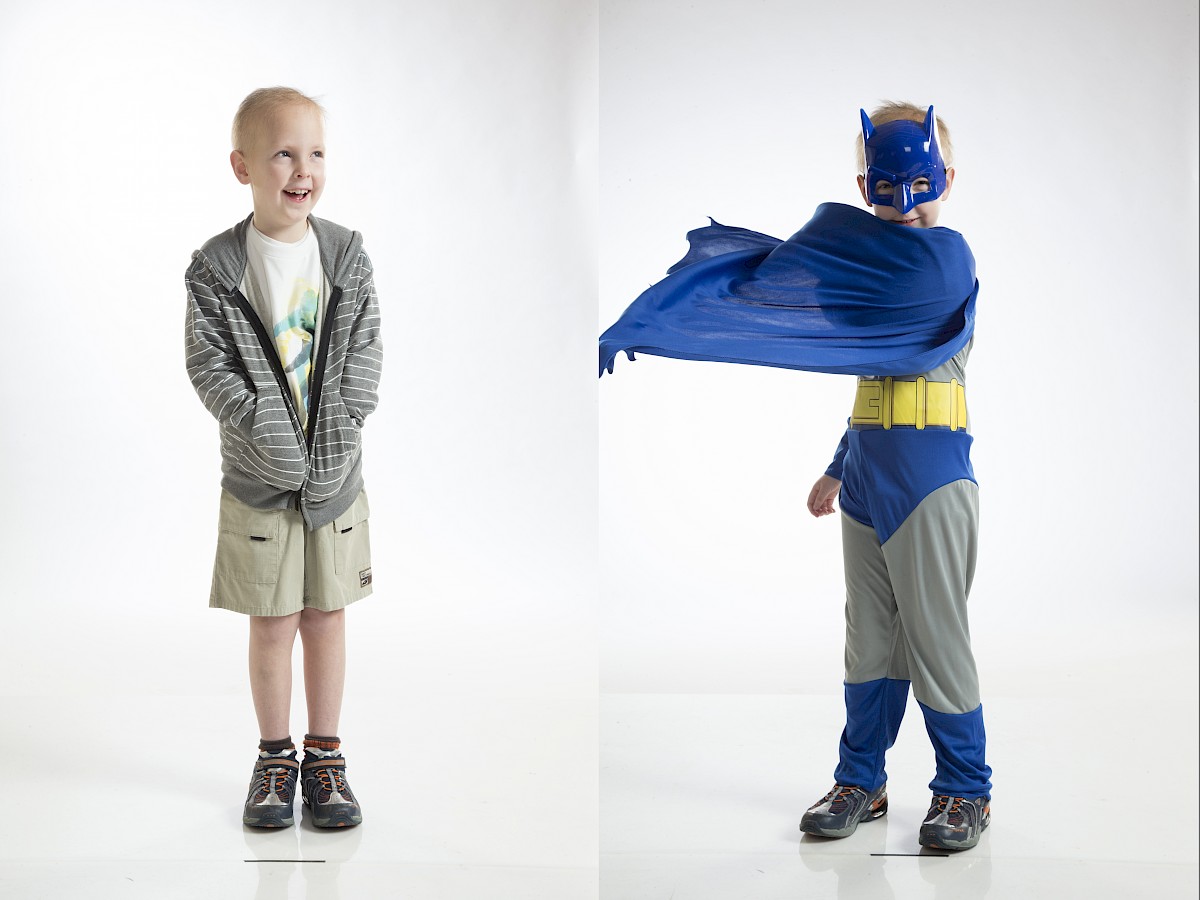